The Role Of Alternative Energy in Civilization

Dams are water bodies (most times artificial) which contain water that is restricted to a small piece of land. Dams are used to generate electricity through turbines and hydroelectric power generators. It is the major source of electricity in many countries of the world.

In many oil-producing states like Nigeria, petroleum has grown to become the major back bone of their economy. It is safe to say that the nation runs on petroleum as fuel.

However, the country has come to realize that this black gold will not last forever. Hence, it will only be wise and safe to discover other means of powering the state asides petroleum.

The supply of electricity by damming is also threatened by climate change and global warming as history has recorded the drying up of a good number of dams. To secure the future of electricity, alternative sources of energy have to be properly utilized. This has transcended from being a local issue to a global one. Hence, work has begun towards finding alternative energy for power supply.

The sun is static. It doesn’t ever move or tilt by an inch. This means that it is a forever stagnant star and natural source of light. Ages back, man discovered that most times, illuminators also produce heat. And that heat is a major source/kind of energy. This means that if the sun produces both heat and light, it should be capable of producing energy which could be used to generate power.

Work began. Several experiments were carried out and they birthed solar panels. Solar panels have batteries that trap sunlight during the day and converts it to electrical power. Today, solar energy is fast becoming the best source of electrical power.

And because of the threats facing petroleum and damming, solar power is fast growing out of being an optional source of energy to the most effective and patronized one. The upside is that sunlight is an ever renewable energy, hence, there is no end to it’s provision of power. The down side? There’s none!

Energymallng is your number one stop store for getting electricals ranging from batteries, to solar inverters, to sockets and every electrical appliance you would need to power your home, offices, schools, event centers and religious spaces.

Plus, we have the best products from trust worthy brands at the best prices!

We are running several promos at the moment so now is the right time to patronize us! Quickly visit www.energymall.ng to check out our power products. 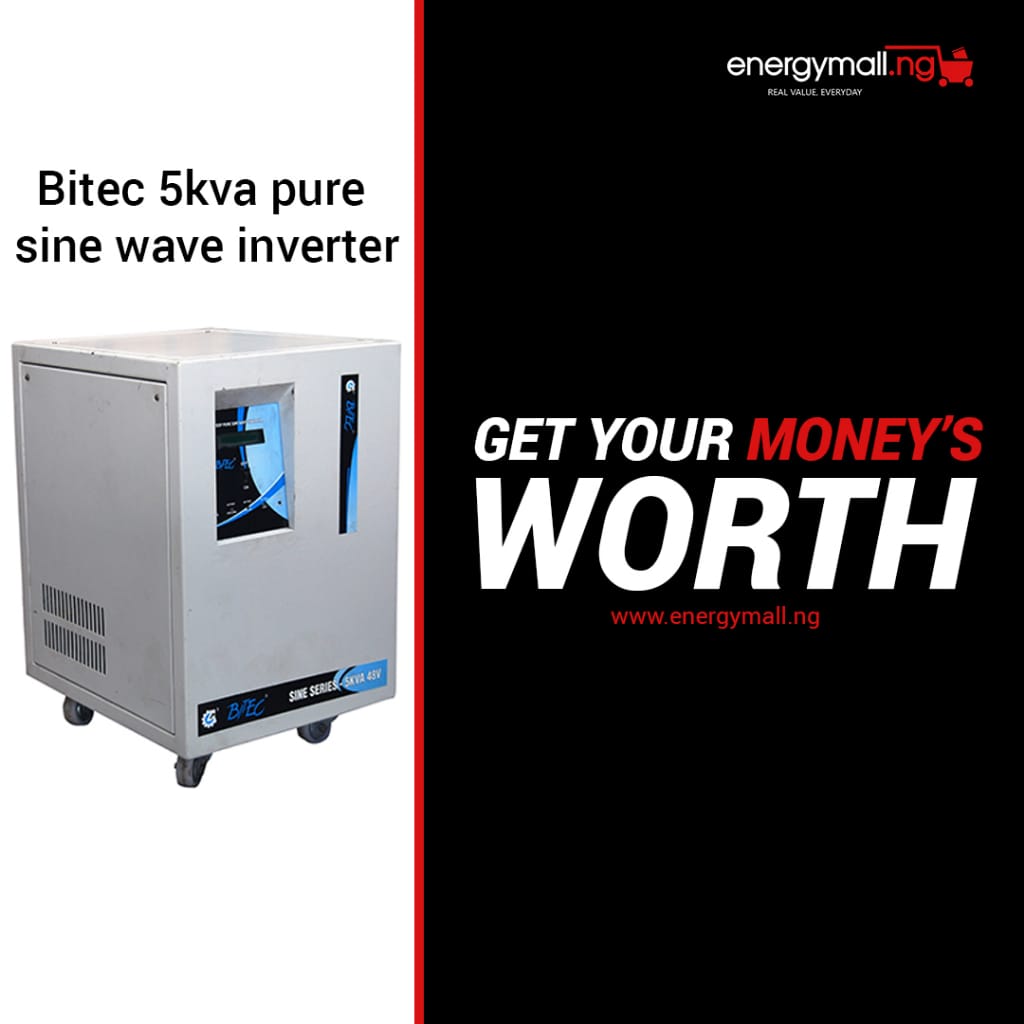 Why You Need Solar Power In Your Home

Picture this scenario.  Tolu had a work-free day at the office and it was something...
Post By admin 0 Comment